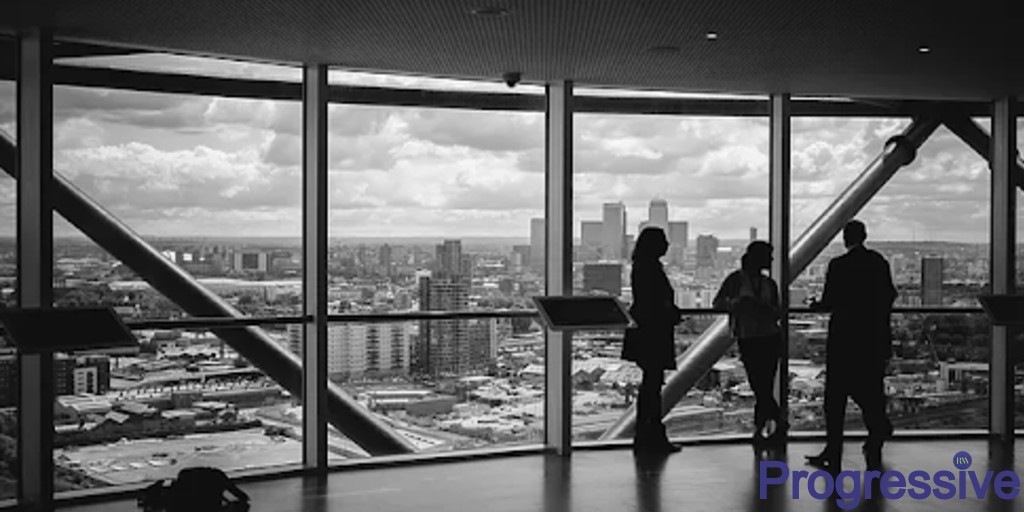 I was at a Business Expo recently where there were 60+ exhibitors with an estimated 1500+ visitors.  I checked the list and decided one of the exhibitors I wanted to speak to was a 7 Partner firm of Accountants.  I felt that whilst they were slightly larger than my target firm, I would see how they operated in this environment.

I approached their stand to find three men in grey suits who were too busy on their phones to talk to anyone and a young man who I attempted to make eye contact with.  Very few people were approaching the stand because it did not feel welcoming or open for business.

I said to him, I specialised in Marketing Strategy for Progressive Accountancy Firms; he said the Marketing Manager was away from the stand and I should come back later.

Neither he or the three grey suits attempted to engage me in an extended conversation.

I walked past after a breakout session to find the three grey suits were standing together and talking to each other.  Visitors continued to walk past without anybody putting a hand out.

The Business Development Manager was busy rearranging the free stationery on their stand and the Marketing Manager was away from the stand.

Towards the end of the day, I approached the stand again when I saw a young lady who appeared to be a Marketing Manager.  I introduced myself and observed the three grey suits still too busy to talk to anybody because they were talking to each other and the Business Development Manager was very busy with his pencils.

The Marketing Manager said she was new to the role and her idea of Marketing for the firm was to engage a website developer to re-design the website and a printer to produce new brochures to reflect the new website.

I asked her how she attracted new clients or developed existing clients, her response was that she was new to the role and her bosses had not yet shown her how they wanted her to do this.  Meanwhile the three grey suits were still talking to each other and far too busy to talk to anyone.  Visitors, they did not seem to matter.

She did say that they get a lot of their new work because they had been in business a long time.  The gold fish bowl on the table with the stationery had approximately 10 cards in it at the end of the day.

I would estimate that this firm are spending approximately £100,000 per annum on their Marketing Manager; Business Development Manager; Exhibiting; New Website; Brochures and other activities throughout the year.  The return on investment, maybe that’s what the grey suits were calculating.

What should have happened?

Whilst this behaviour may appear extreme, unfortunately this is the norm among Accounting Firms that I see regularly and because Marketing Managers and Business Development Managers are not being given appropriate direction; the return on investment is always going to be disappointing.

Progressive Accountancy Firms have a pre-defined plan of action and clear objectives for their Marketing Strategy and Business Development; in common with their clients’.  Accountants need to realise that they are running businesses and their clients expect them to provide more than just the numbers. 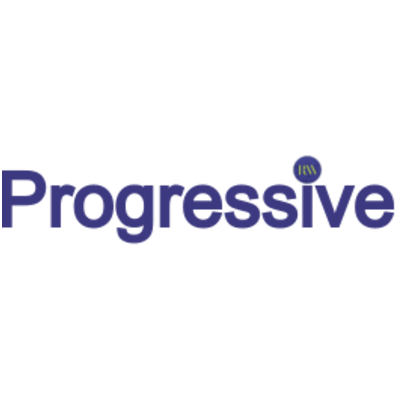